Christmas gift to me!

Oliva MB3 to finish up the weekend, and thinking of our friend Gary.  Gary would text me when a sale hit Holts or CI, as he knew I liked them like he did.  If I make it to Heaven one day where he is, 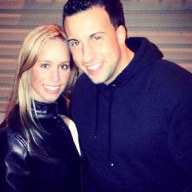