Bourbon in the arts 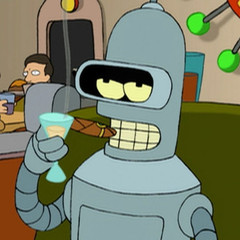