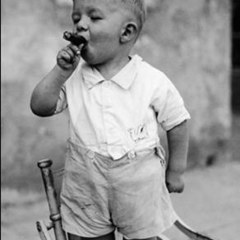 I disagree unless you include all of the LE's in "everything". What I mean is this: all of us who have been here for a long time do of course get excited about and pursue the LE's. What we also d

I feel your pain, CUfan99.  ?     I am not a wealthy person; but, was fortunate to get into the hobby early enough to allow at least tastes, and usually a bottle of nearly all the brands/releases

By flahute,
December 9, 2019 in Straight Bourbon Of The Month