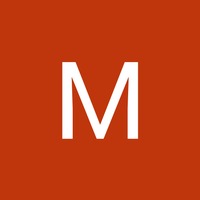 For most of us the whole line is sparse every year. 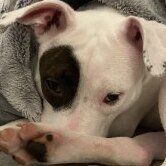 I haven't gotten one in years so to me this kind of like saying "the production volume of luxury yachts will be way down this year" or "this year's Macallan 60 years just in price another $2,000 from

BT is not going to sell the barrels, they have a great marketing team. We will see these barrels in about 3 to 4 years as the Stagg's 2021 lost batch, or something like that... And they will retail fo